Surrogate Mother, Surrogate, and Gestational Carrier: Which Term is Correct ? 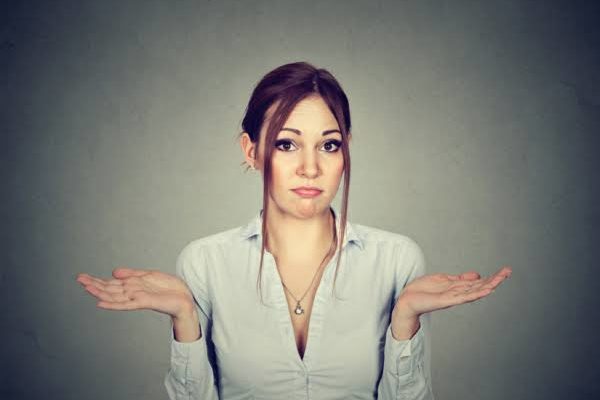 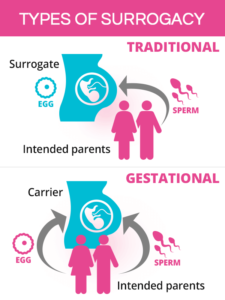 Motherhood is a beautiful journey for a woman. Carrying a baby inside is a feeling which is incomparable for a woman. But complications in the human body may not be favorable to give this pleasure to every woman. Hence the married couples often think about opting for Surrogacy as the best alternative. As a matter of fact, people who are interested to become single parents also consider this option to be a great one.

A lady who gets artificially inseminated by the sperm of the father is the surrogate woman who agrees to carry the baby of the intended parents. She carried the baby in the womb for nine months and after delivery hands over the baby to the parents. A surrogate is thus the biological mother of the baby. This is because her egg was fertilized with the sperm of the father. Donor sperm can also be used for the procedure. The main aim behind the concept is that childless parents consider this to be a great option to parenthood. The problem is either the wife or the husband leads to surrogacy as the best alternative to enjoy parenthood.

What is a Gestational Carrier?

Surrogates are sometimes called gestational carriers. This is also the most common form of modern surrogacy. The woman undergoes In-Vitro Fertilization (IVF) or Intrauterine Insemination (IUI) to carry an embryo which has been created with the intended mother/donor’s egg and the intended father/donor’s sperm. The most important point to note here is that she is not genetically related to the child. This is important from a both legal and emotional standpoint.

How to find a woman for surrogacy?

In most cases, it has been observed that a family member agrees to the surrogate. This is one of the highly preferred steps because it is always better to be aware of the lady who is obligating the couple. However, in most cases, couples have to find a lady who agrees to oblige them and is not a family member. They have to pay the lady for the obligation. 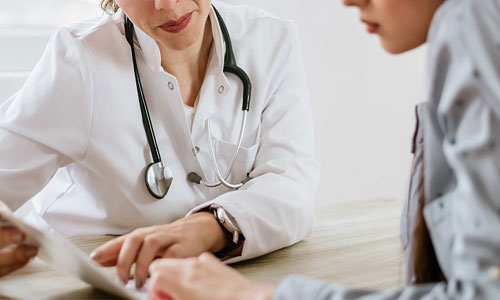 There are several agencies also which are catering to the needs of the people who require surrogate mothers. They have volunteer ladies who are willing to lend their womb to carry the child of the childless couple and expect fees in return. Women who require financial aid mostly volunteer to become a surrogate mother.

However, medical examination of the lady is an obvious task which the doctors perform before giving the green signal for the surrogacy procedure. The investigations are performed on the volunteer lady and once all the results are positive, the technique is performed.

The agencies who offer such services conduct a background check on the volunteer so that they are sure that the age of the lady is within the required framework. Mostly ladies between the age group 21-35 are preferred for the service. Criminal background checking and verification is also performed about the lady. These are few steps taken by the agencies to ensure that the right lady becomes a surrogate mother for the childless couple or single parent. The trend has become a common fashion and has been duly accepted by the society.